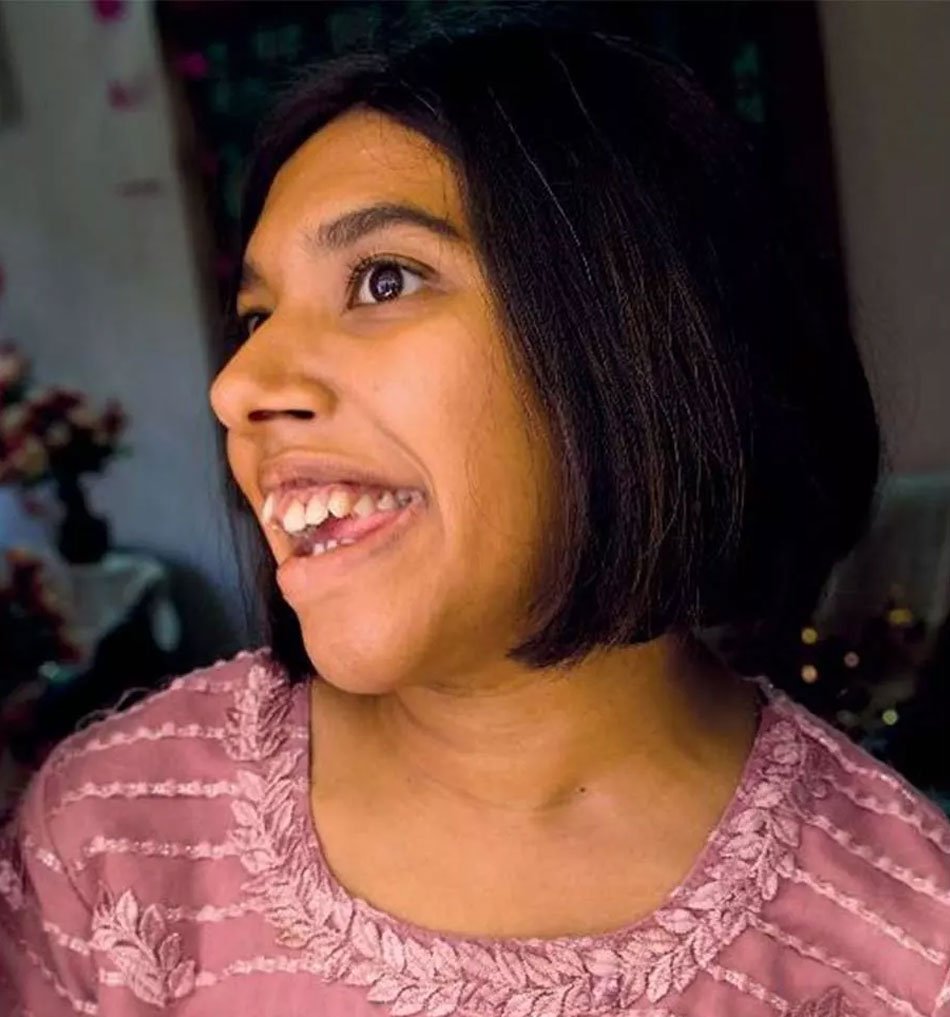 The Youngest Politician,Shiksha Bheergoonath is A well –known figure in her village of Lallmatie ,situated in The ease of the island
At the age of 18,Shiksha was constitutionally registered as an Independent Candidate to run the 2019 Elections in Mauritius.Out of The 43 candidates registered with the Electoral Commission Board , Shiksha was the 17th candidate .It is noteworthy to highlight that she was The first Independent Candidate with the highest votes.

Being the first Person with Disabilities to stand as a candidate is an Achievement for the PWDs community.Shiksha opened the avenue for Other PWDs to enjoy their political participation and activism.Shiksha Embodies the political inclusion of the PWDs electorate in Mauritius.