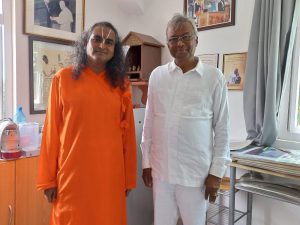 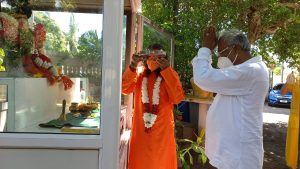 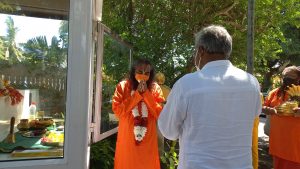 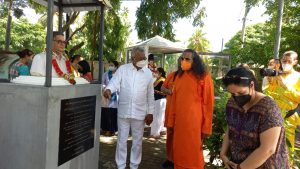 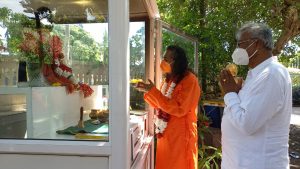 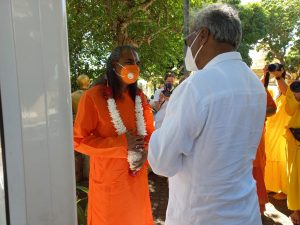 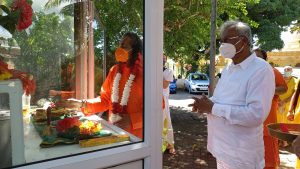 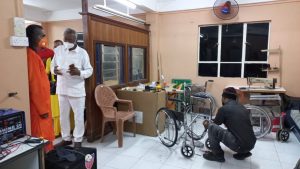 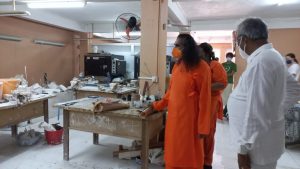 After being welcomed by Prof. Armoogum Parsuramen and praying Lord Ganesha with him, Swami Vishwananda visited the different departments of GRF. During his speech and after giving his blessings, the religious man reminded that life is sweet and has its ups and downs. He also spoke about the importance of education for individuals and society as a whole. 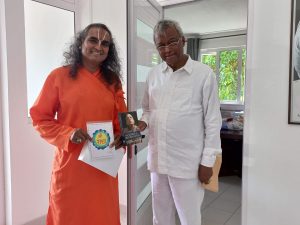 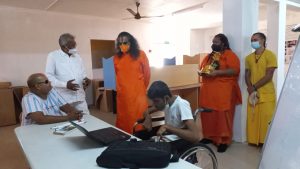 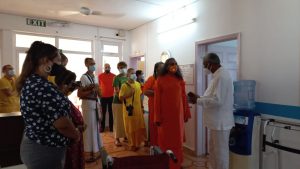 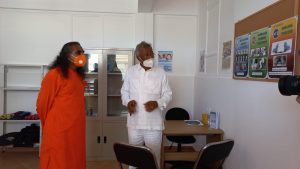 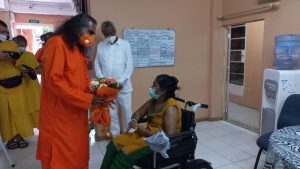 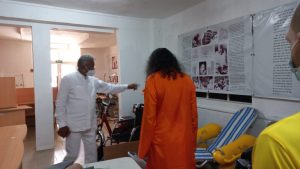 Swami Vishwananda gave a message on GRF WEB TV which is in the link below: